What does your agency ride in...

Apparently they broke out the "AmbuBus" for real, first real MCI transporting patients to the hospital here: 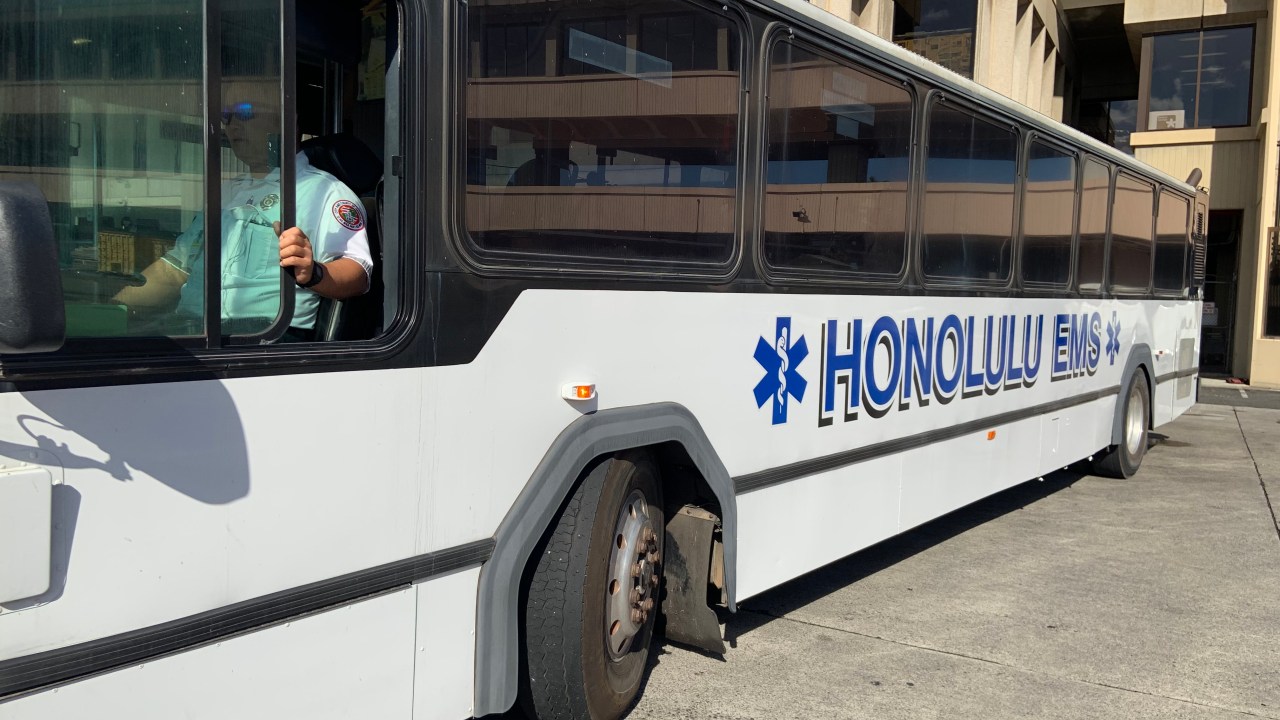 EMS rolled out a new life saving tool after dozens of passengers were injured on a flight that hit severe turbulence. And it likely helped other injured patients outside of the airport. EMS used wh…

An airplane encountered some unexpected severe turbulence causing 40 injuries, but most of those were "walking wounded" so the called the EMS Bus in. I knew they had one (Honolulu Fire has their own bus that could potentially also be called, don't think that one has been used real world at all though), but so far the EMS Bus has only been used at standbys.

Some more info on the bus itself: 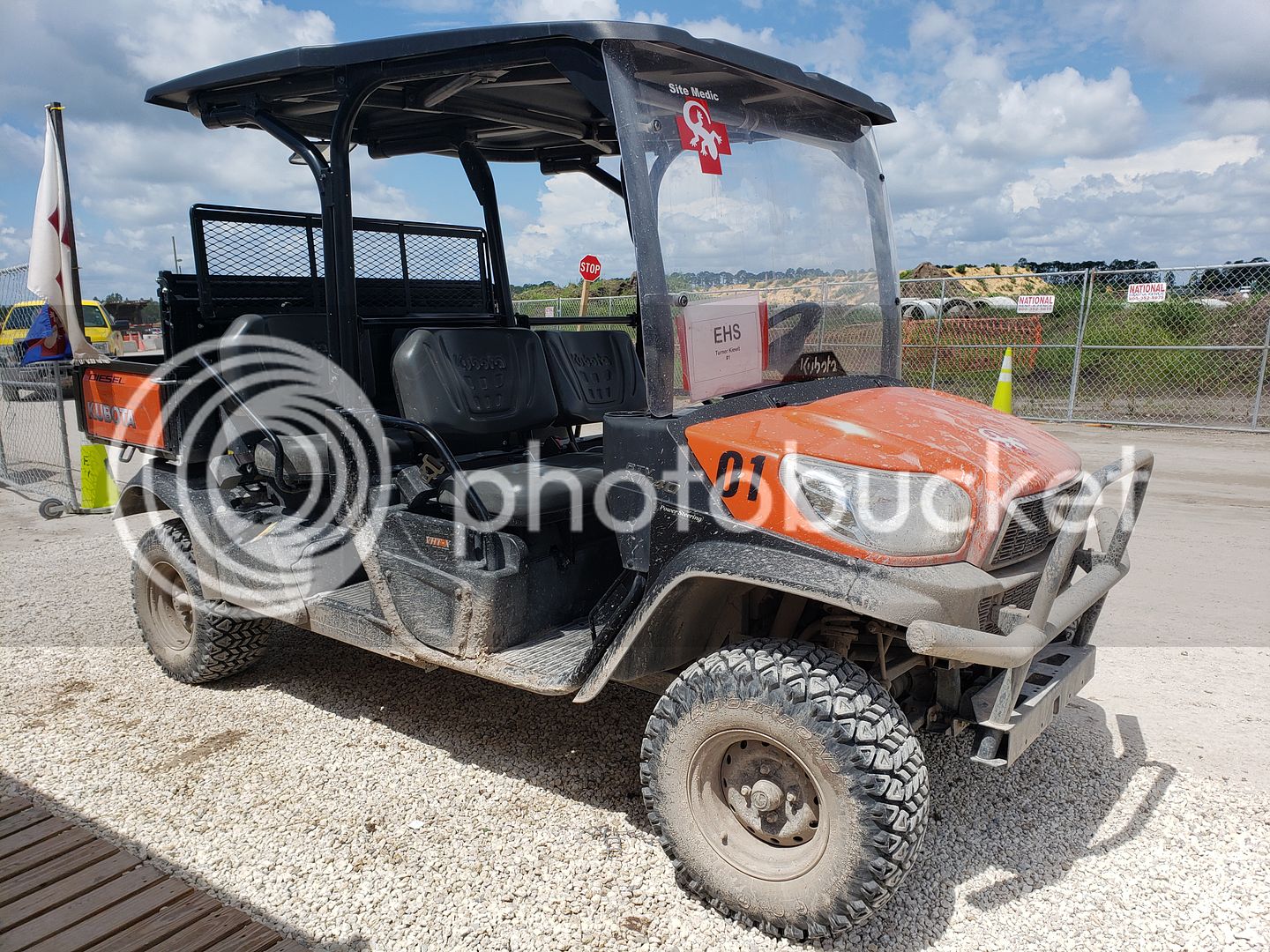 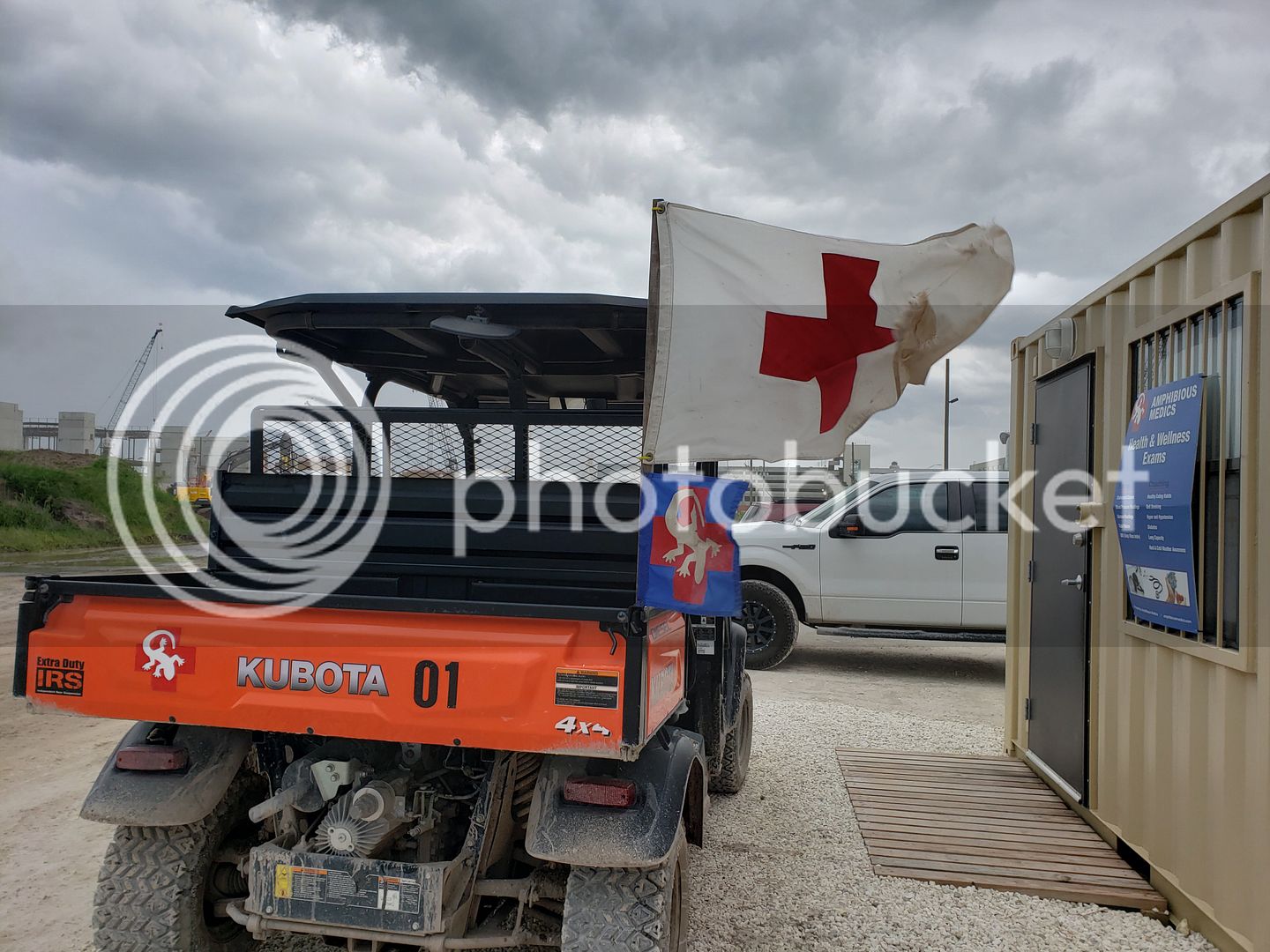 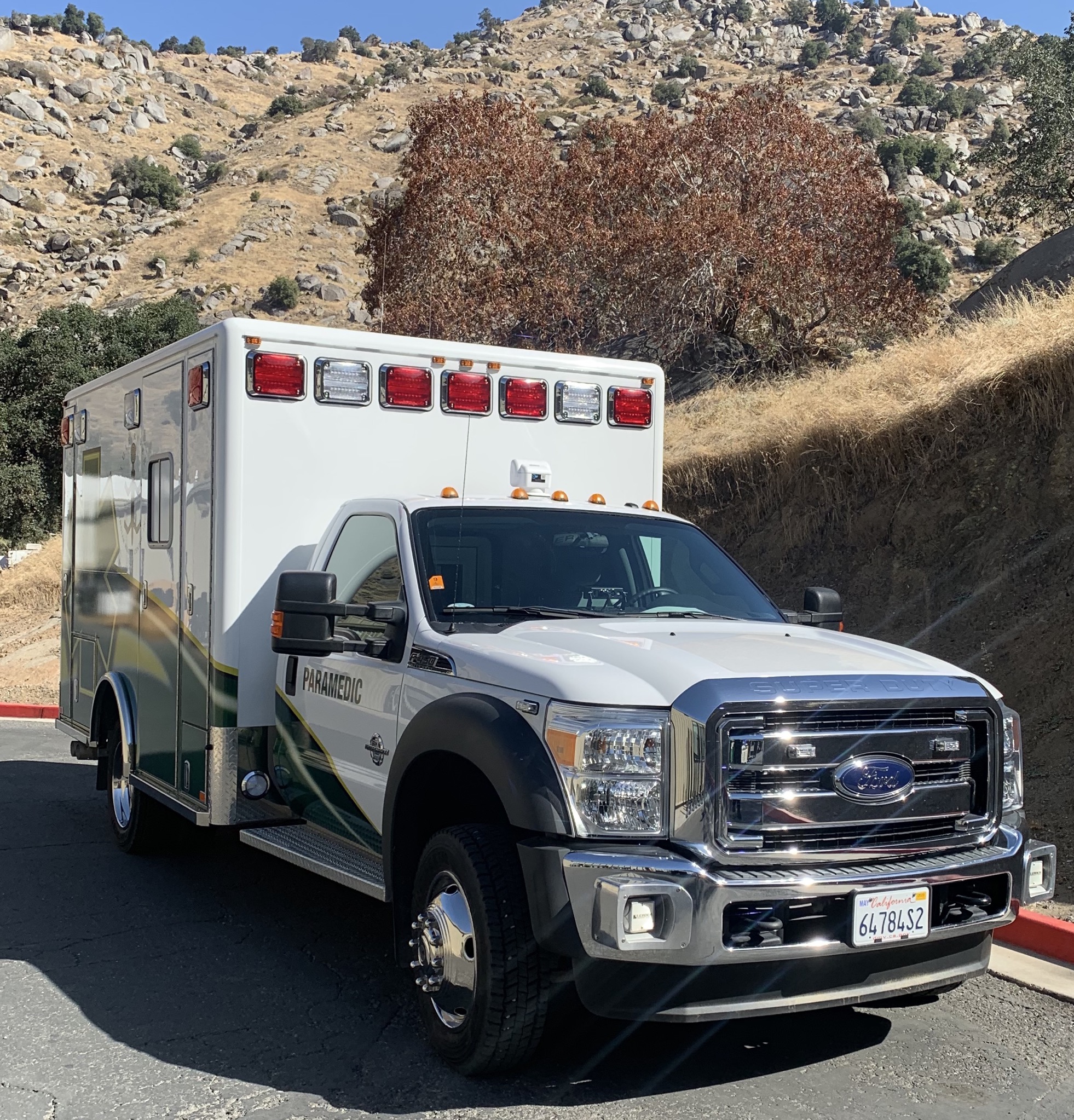 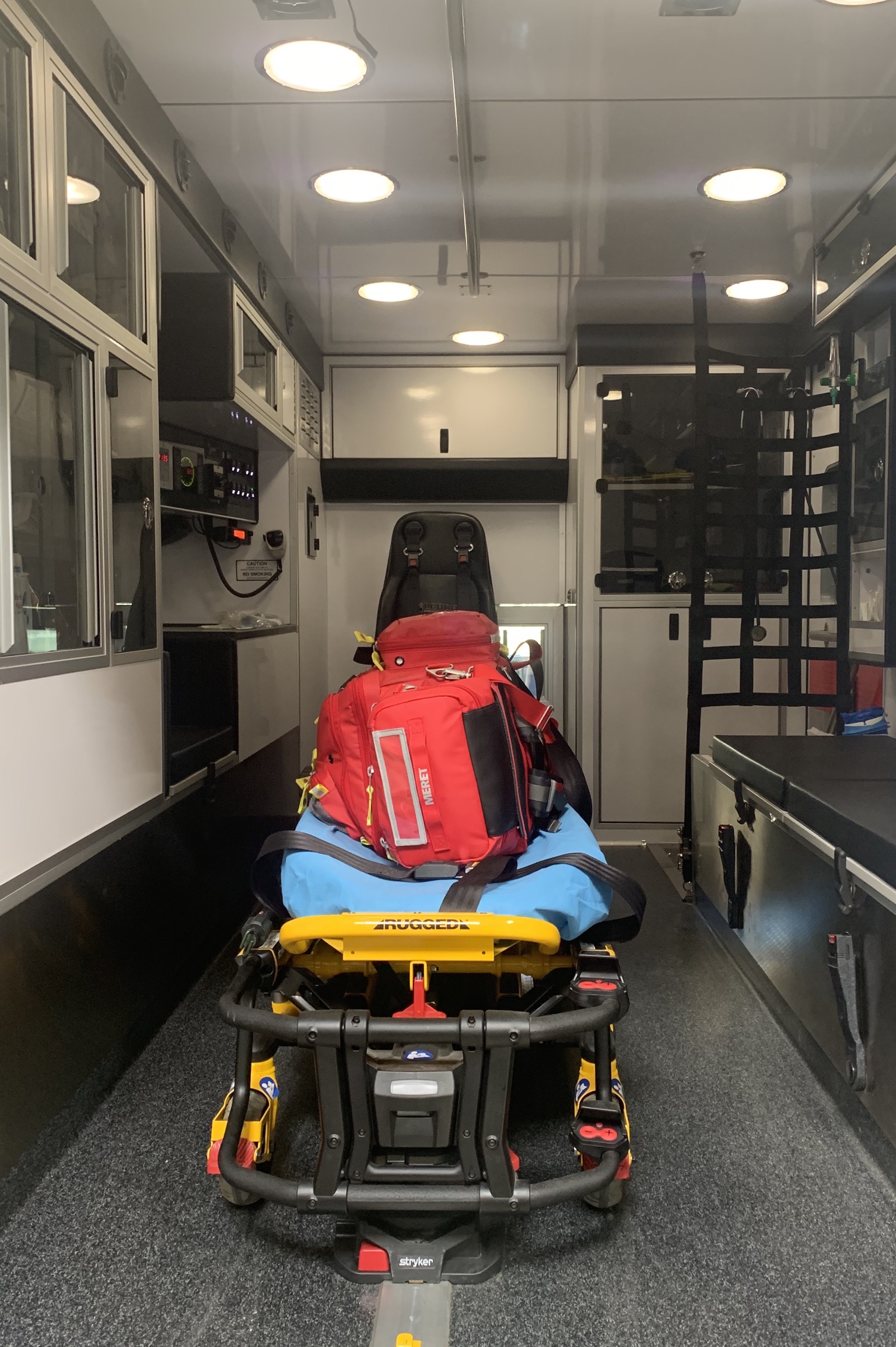