Seen lots of advertising for Gold Cross Ambulance by Mayo Clinic. Searched the forum with the last post in 2015. Anyone have a good understanding of their operation? Would be moving from out of state for a medic position.

Any input would be great!

I would be interested to hear about them as well.
RN, CEN, & Paramedic

Are you looking in Minnesota/Wisconsin or do they have an Arizona operation?

So, it's been a while, but I rode with Gold Cross in Duluth in paramedic school. I also know people that have worked at some of their other operations. Duluth seems like it would be a good place to work- about half my medic class works there and likes it.. They're union with pretty good pay and benefits. I also know people that worked in St. Cloud and liked it. LaCrosse is IFT only.

If you are thinking of working in MN, you can also check with services in the Minneapolis/St. Paul area. Almost everyone is hiring.
OP
OP
A

Anyone know of scope of practice for MN? I searched their state website which really gives no information.
F

I moved out of state a few years ago but worked in the Twin Cities for about 8 years. To my recollection, the state uses the NREMT as kind of the foundation for its scope of practice but ultimately the service medical director has the final say in what he or she allows their paramedics and EMTs to do in the field. I've included pics of our service scope of practice for paramedics from about 7 years ago. Overall, EMS in Minnesota is pretty progressive. Most ALS services RSI. We started Nitro and Dopamine drips in the field pretty regularly. A lot of critical interfacility patients go by ground, especially since the weather is often too bad to fly in the winter. Medical Directors have leeway to approve additional skills for EMTs, which are called "variances." In addition, many of the Twin Cities services already have had Community Paramedic programs operating for a few years now. Pay is good, especially in the Cities, compared to many parts of the country. Although I didn't work for Gold Cross (they are not in the Twin Cities), I do know that they have many locations in addition to what was mentioned above which include: Albert Lea, Austin, Duluth, Fairmont, Litchfield, Little Falls, Mankato, Owatonna, Rochester and St. Cloud, Minn. and Barron, Eau Claire, Osseo and Superior, Wisc. Mayo also has a few helicopter bases although I think their flight stuff is run as "Mayo One" which is a separate entity from Gold Cross Ambulance. 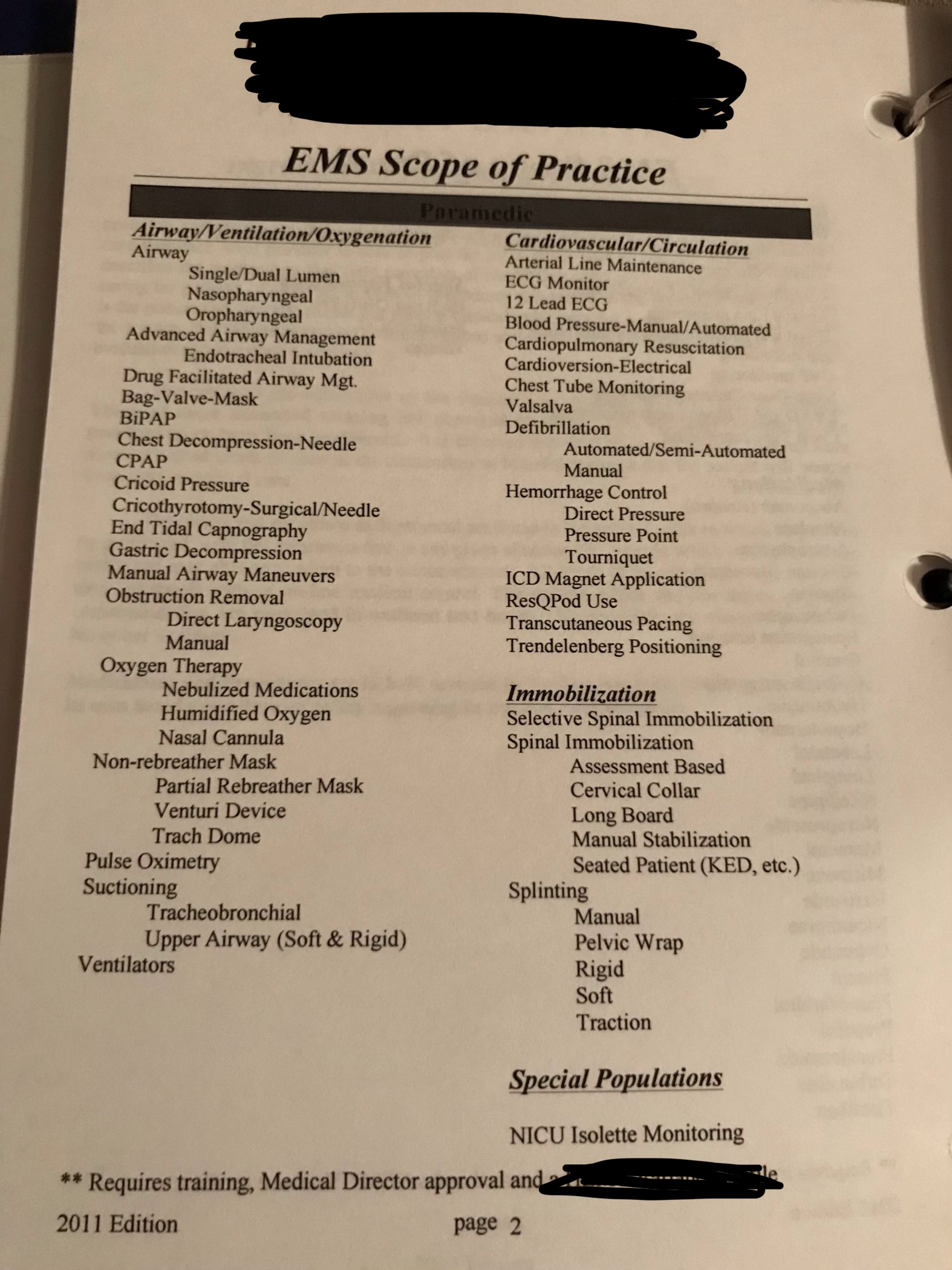 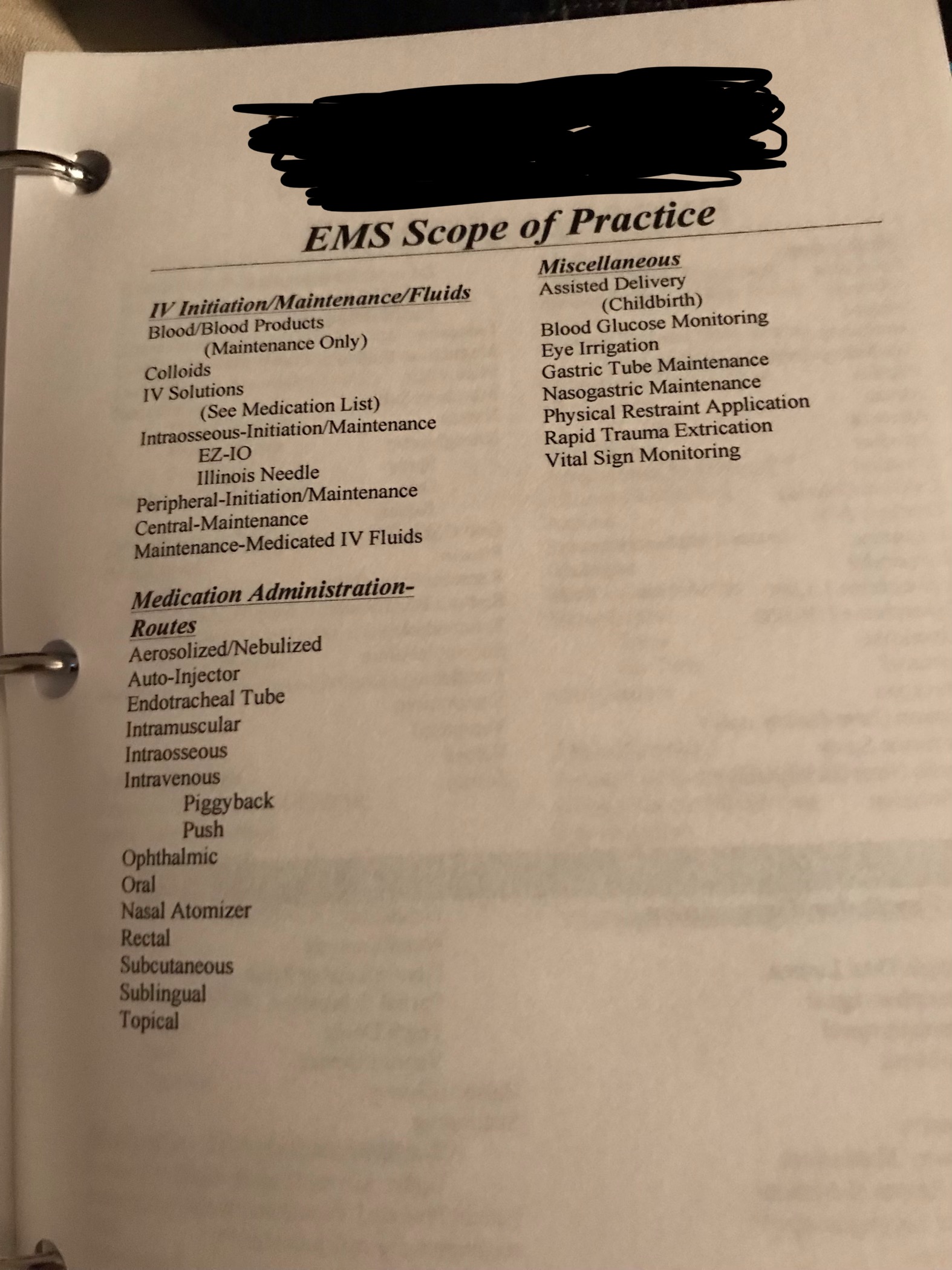 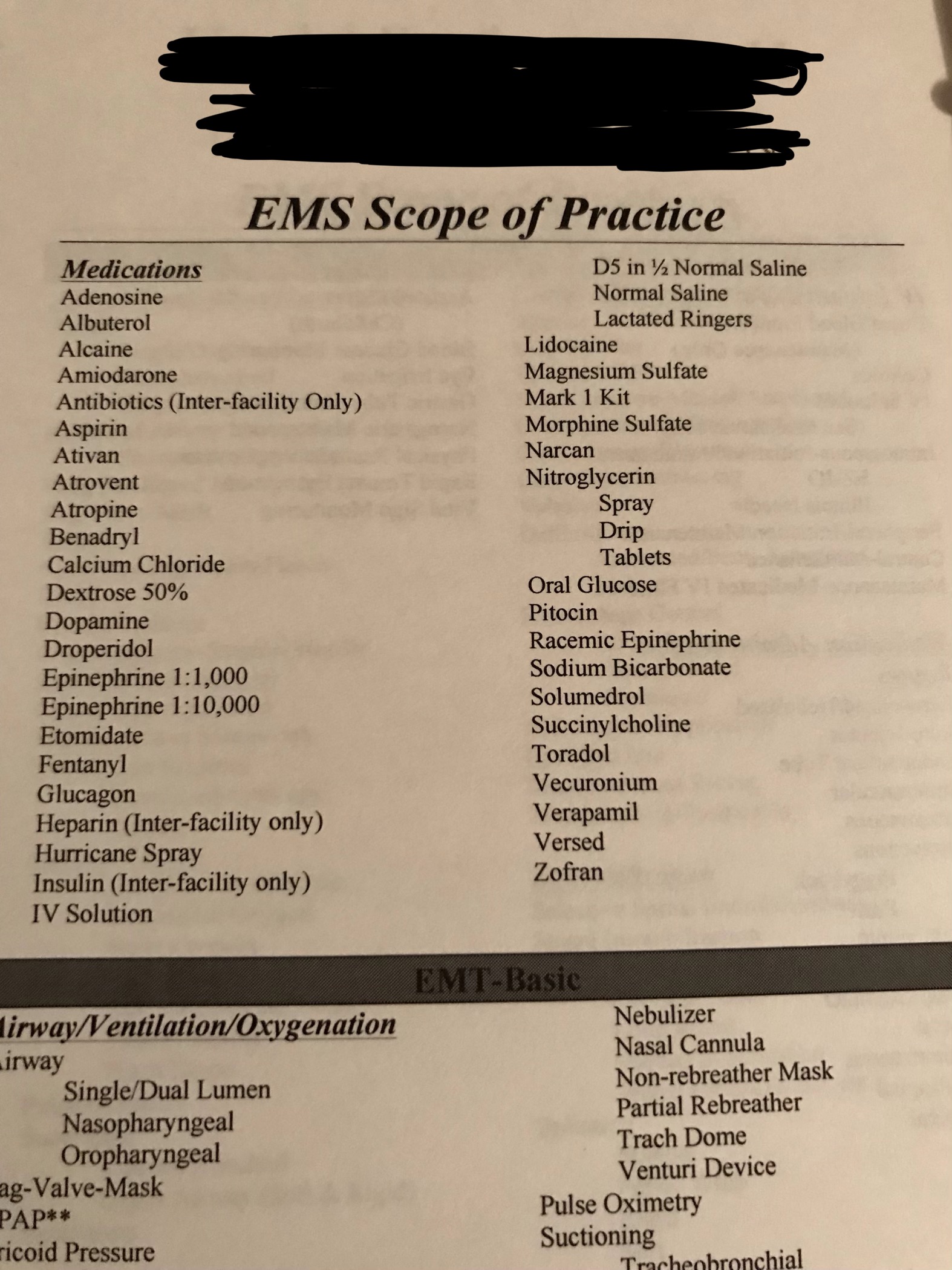