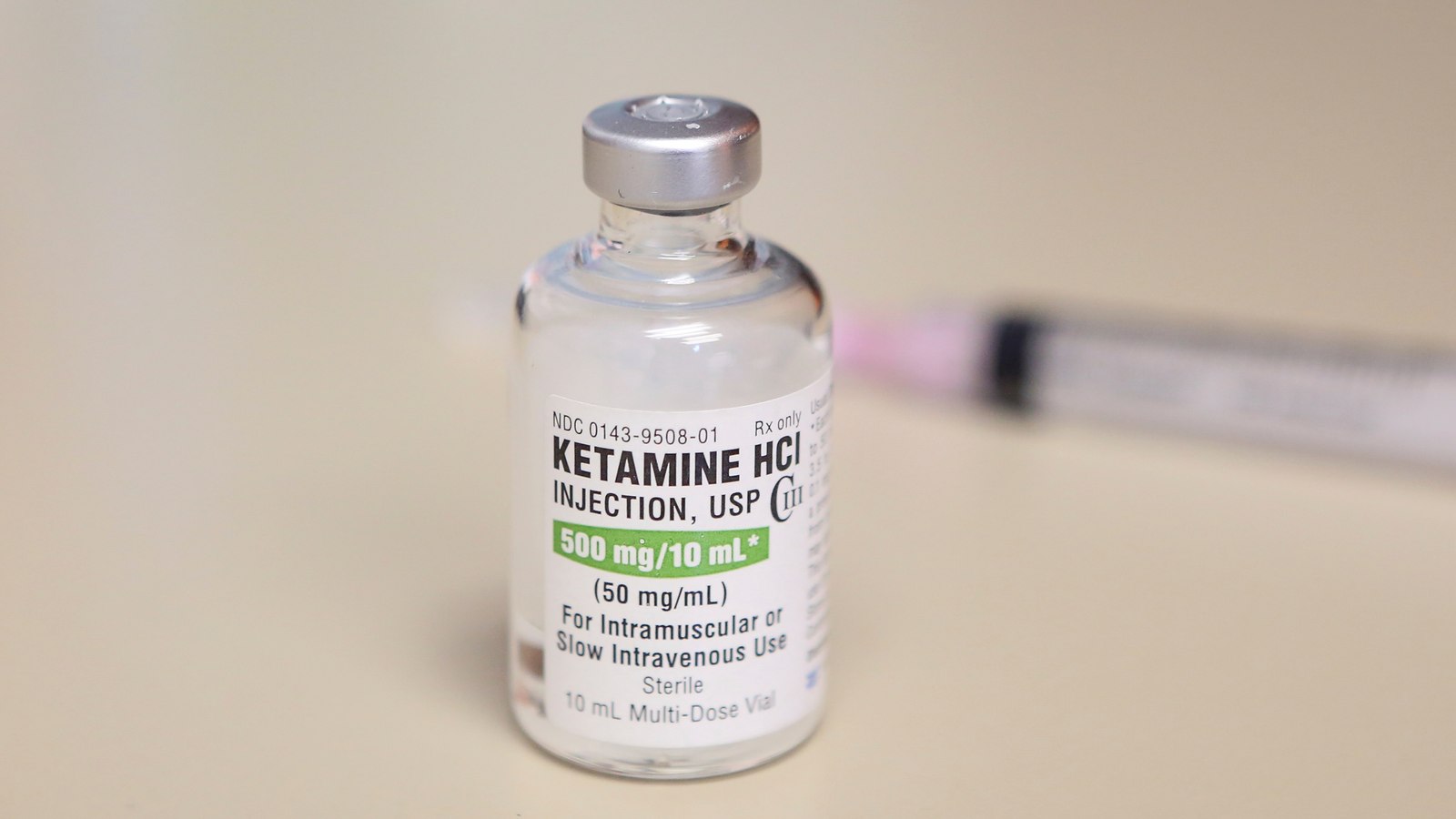 Minn. paramedic says he was retaliated against for refusing to inject ketamine

Former Woodbury Paramedic Joseph Baker, who resigned due to the alleged retaliation, has filed a lawsuit that also claims training records for EMS certification were falsified by public safety officials

www.ems1.com
My views are mine and mine alone, not representative of my employer(s) or anyone else.

Well, that's interesting... We are only getting one side of the story, but it does raise eyebrows when the EMS agency, city, and state regulatory agency are all accused of knowingly permitting personnel with falsified credentials to continue to operate as EMS providers.

In reality, according to the article, there was no retaliation for refusing to inject ketamine, so the headline is just misleading. It seems most of the retaliation were because of his so-called whistleblower actions. I'm sure there is more to this story than what is being reported; I look forward to hearing what the other side says.
The opinion presented by me are mine and mine alone. They do not represent my employer, nor am I speaking on behalf of any city, county, state, or nation that I have ever lived in, worked for, or driven through, during my lifetime. I know some people don't always understand this, so hopefully this clears up any confusion.
You must log in or register to reply here.
Share:
Facebook Twitter Reddit Pinterest Tumblr WhatsApp Email Share Link
Top