This guy has a resume that reads like a Fiction Novel and would render every Corpsman/Paramedic inadequate. 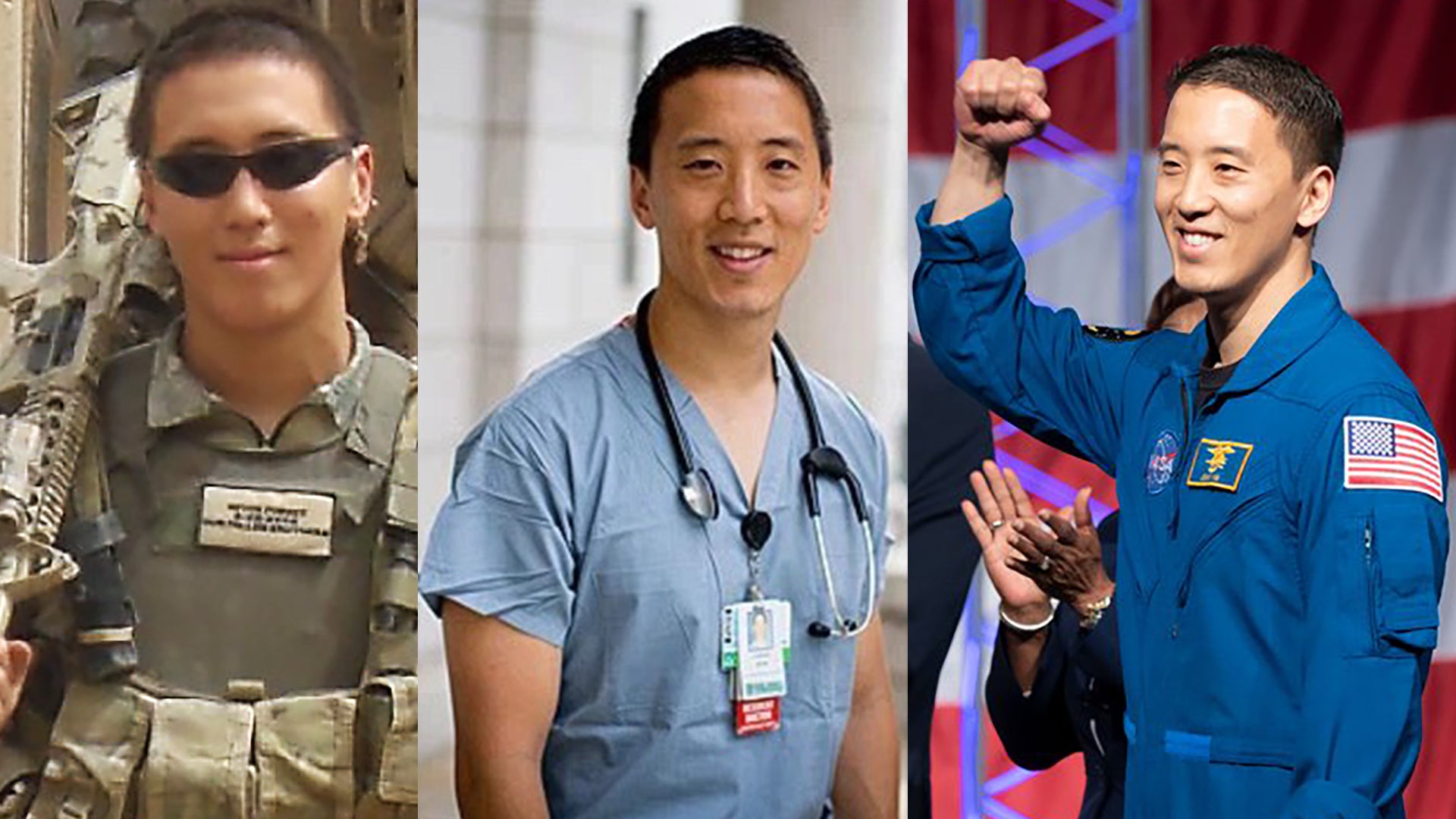 With a resume that reads like fiction, it's pretty clear that this dude belongs in space.

He was just setting himself up to be the Director of Space Force.
"What can be asserted without proof can be dismissed without proof." - Christopher Hitchens
OP

akflightmedic said:
He was just setting himself up to be the Director of Space Force.
Click to expand...

On top of that, this guy's resume is extremely impressive such as;

Enlisted in the navy out of high school.
Assigned to SEAL Team 3 where he completed sniper school.
Over 100 combat missions, awarded Silver Star, & Bronze Star (with combat V) among others.
Attended USD and commissioned as an officer into the Navy reserves
Harvard Medical School
While working on his residency accepted into NASA’s program
Completed Astronaut training on January 10th, 2020
Soon to be the first sniper in space. Maybe Space Force is a thing… 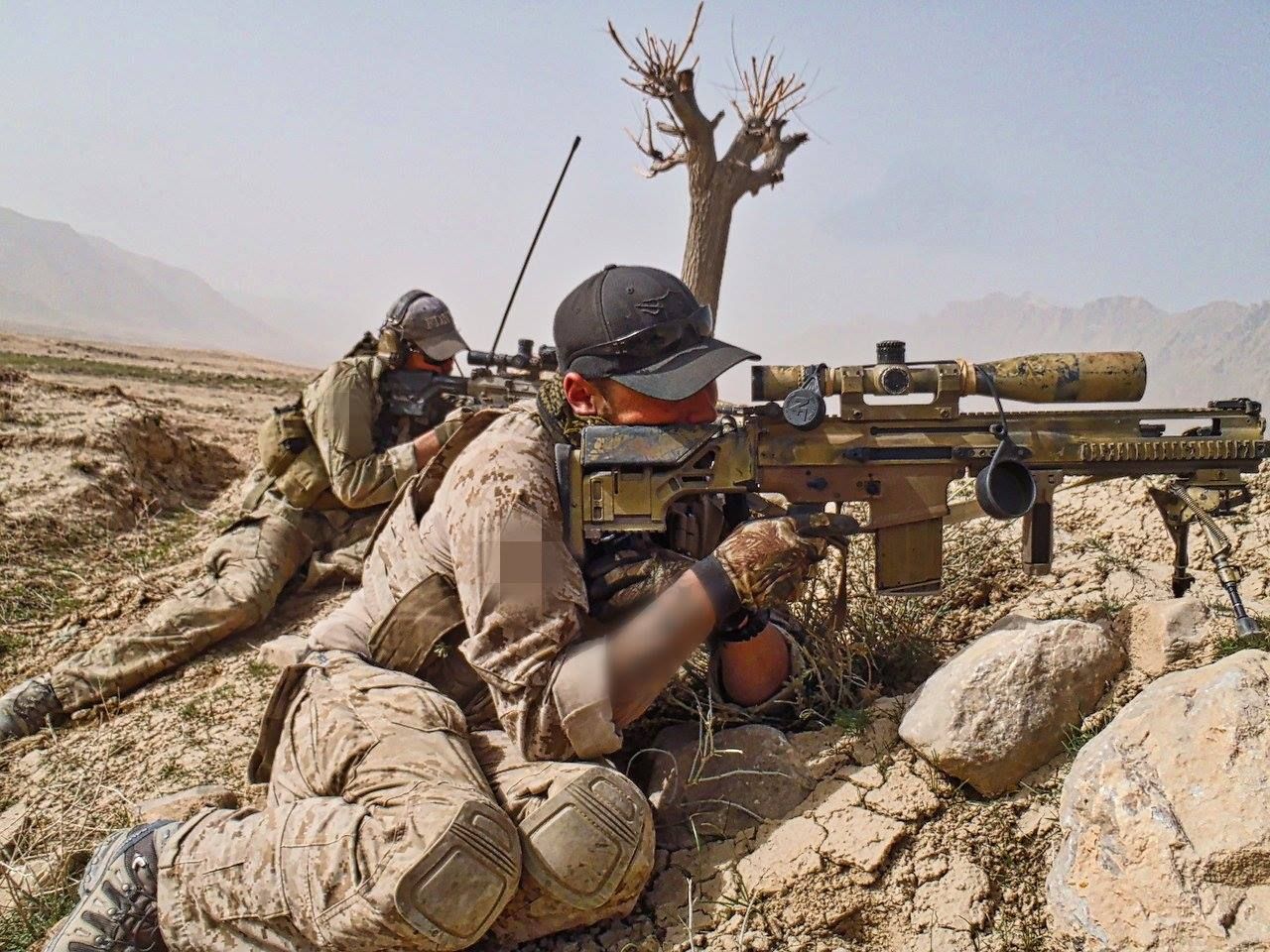 I remember Jonny Kim as a new guy at SEAL Team 3 and later when he checked into sniper school at the old bunker complex south of Coronado, California. He