How to measure an NPA

I've heard both ways where I work. From the earlobe to the corner of the nose or the tip?? I've also seen both online.

In reality such a small change in the length like that is not going to have any issues.
I hear and I forget. I see and I remember. I do and I understand.

Tip of the nose to the earlobe.

The biggest that will fit.
Life is hard; it's even harder if you're stupid.
S

26-30 will generally get you pretty close for a lot of pwople.

Use the green one

NomadicMedic said:
Use the green one
Click to expand...

Some of ours are clear...
I hear and I forget. I see and I remember. I do and I understand.

Diameter of pinky finger roughly equals diameter of nostril lumen. Choose that one and trim if needed; if they gag it was too long.
OP

In reality such a small change in the length like that is not going to have any issues.
Click to expand...

For re testing purposes!

DesertMedic66 said:
Some of ours are clear...
Click to expand...

I said “USE THE GREEN ONE”

Grab a 9 (or equivalent). That'll work for most any adult. 10 for Andre the Giant (I only have 3 choices where I am). Kids you actually need to measure. Ear lobe to corner of the mouth.

NomadicMedic said:
I said “USE THE GREEN ONE”
Click to expand...

What if they’re all green?
WD40 to make it go, duct tape to make it stop.

CALEMT said:
What if they’re all green?
Click to expand...

You combine them to make one green one
I hear and I forget. I see and I remember. I do and I understand.

DesertMedic66 said:
You combine them to make one green one
Click to expand...

CALEMT said:
What if they’re all green?
Click to expand...

DesertMedic66 said:
You combine them to make one green one
Click to expand... 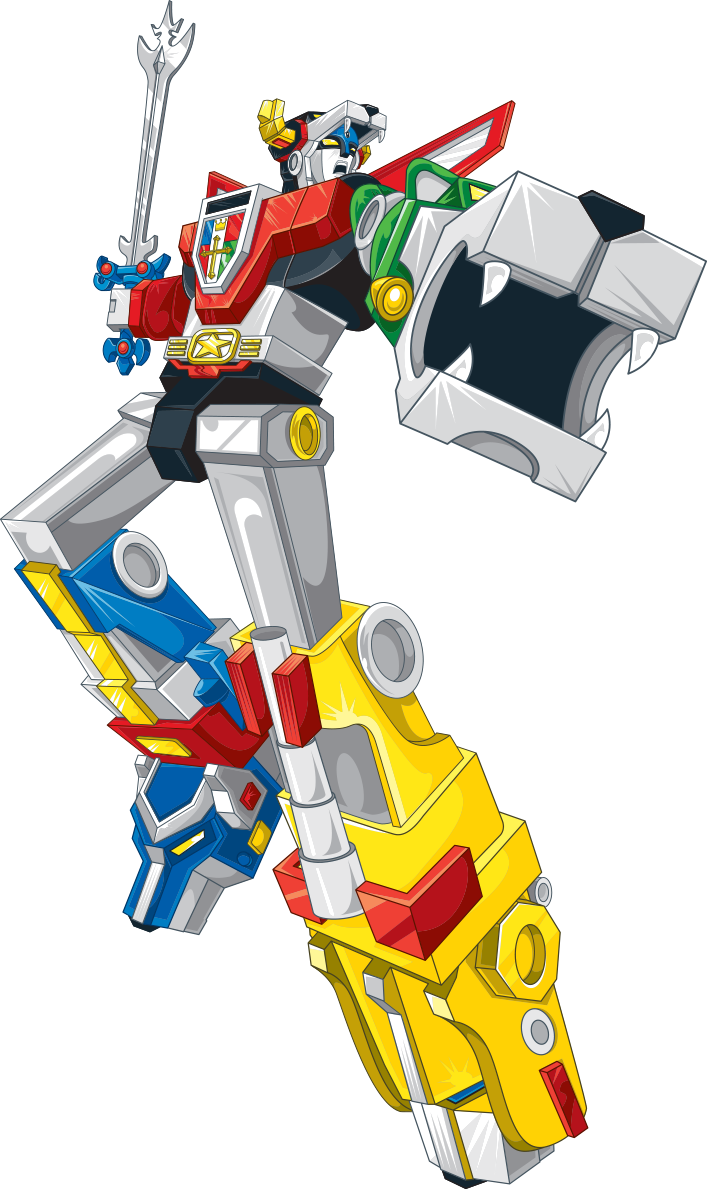 Sort of like Voltron.
I’d rather a handful of lightning than a mouthful of thunder.
A

In my own experience, a lot of adults will actually take >30 Fr. For measurement, I like to grab a 32 Fr first for most patients. I'll then measure from the tip of the nose to the earlobe, or the tragus of the ear is fine too. Based on that measurement, I'll use it or go up/down as needed. I think measuring to the bottom of the nose is too short. It is common for me meet to resistance when I put it in, nothing as bad as how my EMT instructors made it sound, but once I pass that resistance with very slight force and twisting, it'll have no problem going the rest of the way in. I don't really care about the direction of the bevel (I think the direction of the bevel is suppose to minimize nose bleeds, avoid lacerating Keisselbach's plexus, but once it is passed the septum of the nose, it is no longer an issue). I've always inserted the NPA with the curve matching the anatomy of inside of the nose rather than doing that dumb 180 twist (I say dumb since I think it is just unnecessary to try it this way). Although it is suppose to be for patients that cannot tolerate an OPA due to a gag reflex, my patients often gag or cough still when I initally insert it, but it usually isn't a problem afterwards.

I don't think there is any one right way to do it. I read an article that based it on the patient's height from theemtspot saying that it is best to use the patient's height, that using the patient's pinky finger often gives too small of a size. I personally think the article listed NPA sizes that were too small. I agree with others who said to use the biggest you can fit. It is suppose to help open the airway, so you don't want just a coffee straw small one to being doing that job. It needs to be long enough to actually get to the airway as well. In my own experience, it is day and night when using an airway while bag-masking the patient, and I think "success" would be how easy it is for you to bag-mask ventilate the patient. I also use it frequently on patients that I am not bagging such as very obtunded EtOH patients with a snoring respiration/low SpO2 for example. I'll put it in and put a cannula or non rebreather over it. Anyways, don't limit its use to patients that you are going to bag-mask ventilate.
Last edited: Feb 15, 2018

It really does just come down to using the biggest size they'll tolerate. 32 is pretty much the smallest size I use in adults.

If you are mask-ventilating an obtunded patient, then stimulation shouldn't be much of a problem. Literally lube up the biggest one that looks like it'll fit, and stuff it in there. Twisting as you push helps. Obviously you don't want to be too rough, even though these things are soft

A patient who isn't quite that deep but is obstructing, you have to be a little more careful and gentle.
Life is hard; it's even harder if you're stupid.

fun fact: the sizes of the NPAs are the width of the hole, not the length of the NPA.

Another fun fact: different manufacturers have different lengths for their NPAs. We actually compared two NPAs, one clear and one green, same 34FR: they were a half inch difference in overall length between the two

you can measure from the ear to the nose, or the ear to the mouth, but at the end of the day, the important thing is will it fit in the guys nose. I like the pinky method myself, but in general, lube it up the biggest one they will tolerate; if you encounter resistance, go one size smaller.
The opinion presented by me are mine and mine alone. They do not represent my employer, nor am I speaking on behalf of any city, county, state, or nation that I have ever lived in, worked for, or driven through, during my lifetime. I know some people don't always understand this, so hopefully this clears up any confusion.
M