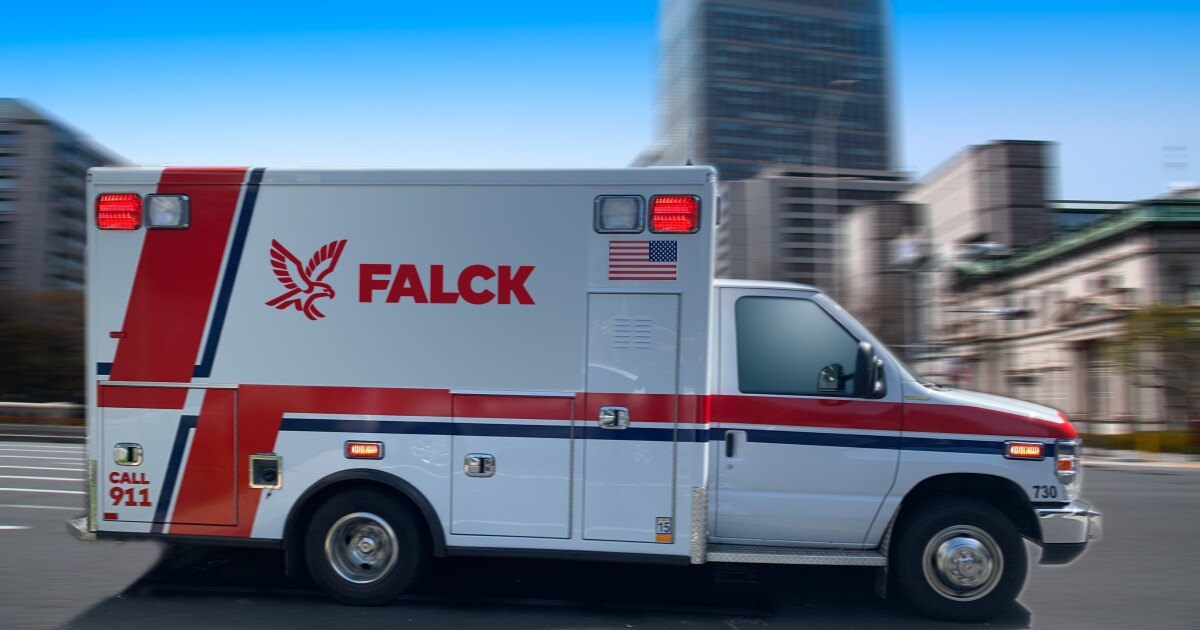 Just curious if anyone has any insight on this or how they’re going to operate the transfer. Really crazy how much Falck/Care has been growing. I mean my company lost all our 911 contracts for OC by them a few years back. Any input from AMR SD guys?
Last edited: Apr 11, 2021

Based on how other companies did it (I have no insight into SD) I would imagine Falck would hire more than 50% of the current AMR employees, and put them in Falck uniforms, and tell them to keep doing what they are doing. They would keep the good people, and avoid the others. After all, the current AMR people know the area, so it makes sense to hire them (likely for less than they were making at AMR).

If the EMS system hasn't had an upgrade in SD in 11 years (as per the second article), maybe change is good? 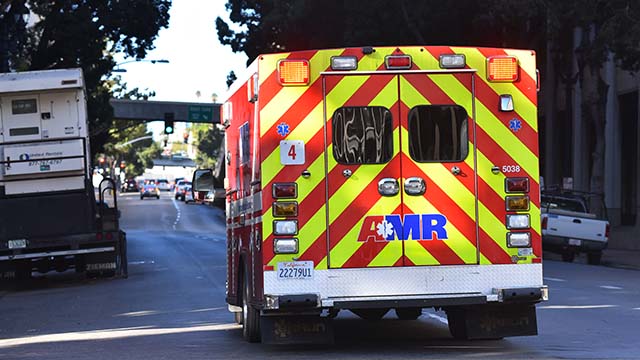 Civil rights leader Rev. Al Sharpton has called for San Diego to reject a contract with Falck USA, which has drawn criticism in Northern California. 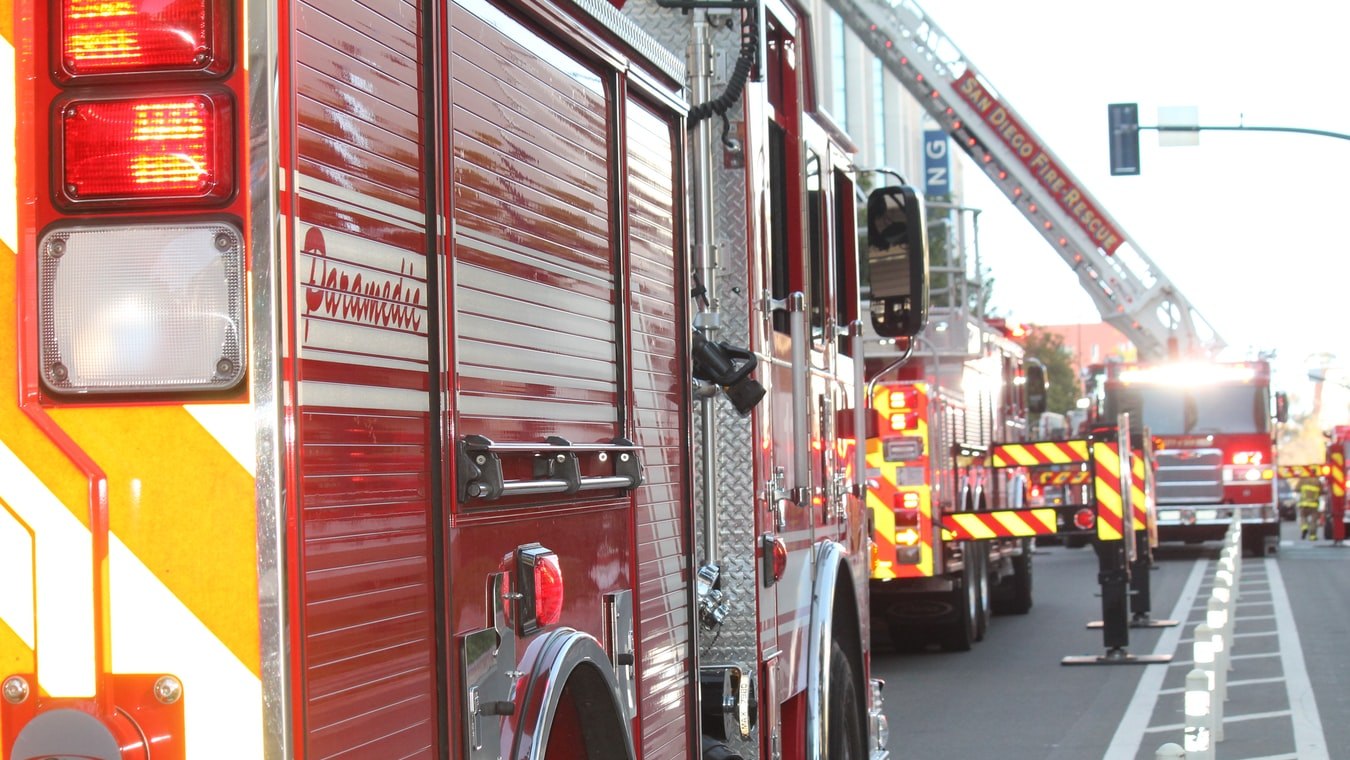 www.ems1.com
The opinion presented by me are mine and mine alone. They do not represent my employer, nor am I speaking on behalf of any city, county, state, or nation that I have ever lived in, worked for, or driven through, during my lifetime. I know some people don't always understand this, so hopefully this clears up any confusion.
J

I work in SDCo, though not for AMR. From what I've heard the pay at Falck is going to be significantly higher than AMR, but, based on what's gone on in NorCal, I wouldn't expect that to last forever. As far as the EMS system there was the OG Hartson Ambulance, then Rural Metro/SDFD San Diego Medical Services, which folded after a big RM embezzlement scandal and became just RM. Hartson became AMR SD County, which had CSA 17(Del Mar, Encinitas, Solana) and the south bay(Nat City, Chulajuana). Now there are two AMR's(City, County), County AMR just lost most of the south to CVFD's new program and City is going Falck. Not a good year for the Borg.

Every time these companies get huge and start playing games, they fall. Then it starts all over.

I’m a little surprised that Mercy didn’t try to pick up a contract or two. But then again, they’re probably content with just having the CAL FIRE/San Diego Co. contract.
WD40 to make it go, duct tape to make it stop.

If a law is unjust, a man is not only right to disobey it, he is obligated to do so. -Thomas Jefferson
J

CALEMT said:
I’m a little surprised that Mercy didn’t try to pick up a contract or two. But then again, they’re probably content with just having the CAL FIRE/San Diego Co. contract.
Click to expand...

CCCSD said:
Every time these companies get huge and start playing games, they fall. Then it starts all over.
Click to expand...

That's how tough life is. No matter what you achieve, you are still vulnerable to getting down.

Anybody know how the transition went? Can’t even find anything on mainstream news. All these articles leading up to the takeover to create doubt and frenzy. Then nothing…
A

I was in San Diego a couple of days ago. Talked to some locals and they said it went smoothly.

I can tell you first hand, that Chula Vista ambulances and mercy are both running very frequently into falcks area, and that they are short staffed on a considerable number of their units.